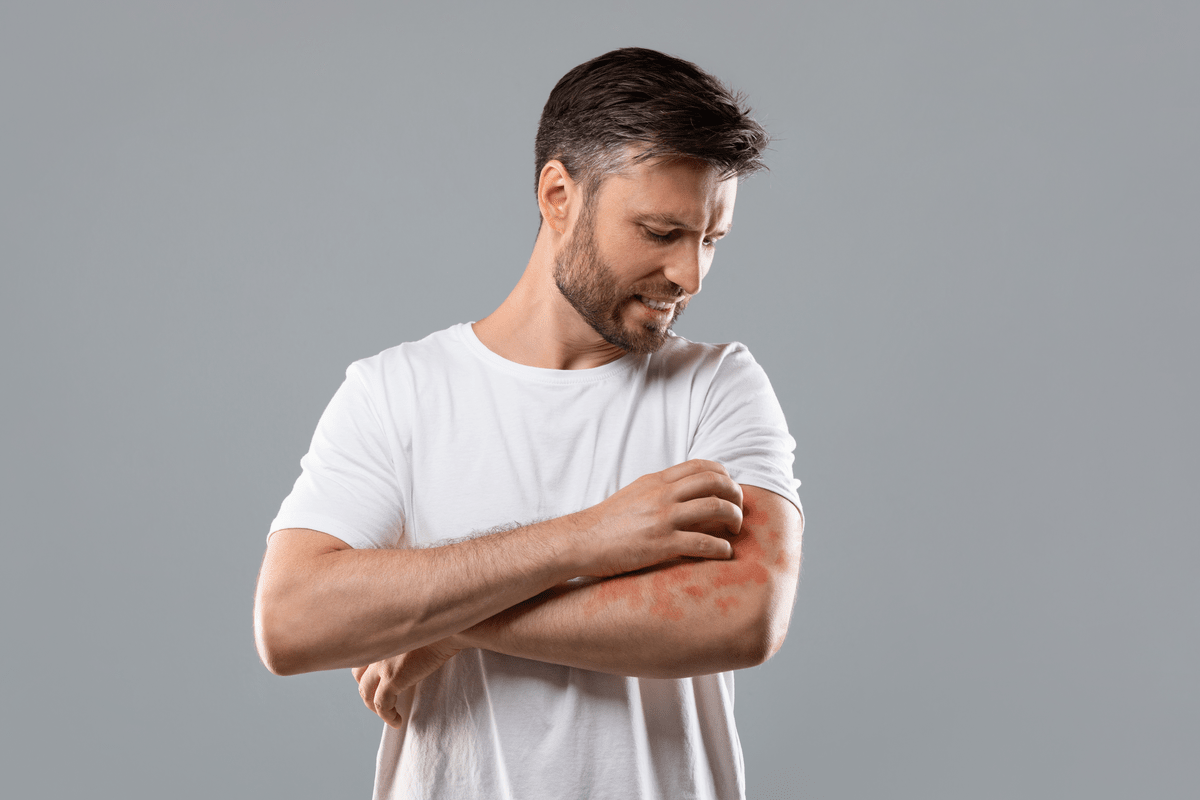 An immunological ailment called psoriasis involves dehydrated, irritated, and flaking skin. It is a life-long illness and its severity level can vary from person to person or even in the same person from time to time.

You can improve the symptoms of this ailment through medicinal treatments which can be a useful factor for reducing the flaking of your skin by minimizing the production of your skin cells. Some changes in your daily routine may be helpful for you.

A healthy nutritious diet can have a positive impact on every aspect of your health. Psoriasis is one of those conditions which may be improved by having a healthy diet.

Although there are limited numbers of studies that highlight the importance of diet for the treatment of psoriasis, some researchers demonstrate that this skin condition can be improved by adding some beneficial dietary products and removing harmful products from our diet.

Substituting rich calorie foodstuffs for low-calorie options, selecting anti-inflammatory dietary products, and eradicating gluten-rich products can be useful for the improvement of psoriasis-related symptoms in many individuals.

Along with medicine, healthy nutritive food consumption may play a dramatic role in the improvement of psoriasis-related symptoms.

There are various triggering points that can cause flare-ups during psoriasis. Symptoms of psoriasis can be managed by carefully avoiding the triggers which lead to this ailment such as certain foods, extreme stress, and bad weather conditions may worsen psoriasis, so you should avoid these triggers.

Let’s have a look at some food items which can be beneficial for improving psoriasis, you can add these items into your treatment plan list and there are some foods that you should avoid for improving your skin condition.

The dietary items given below can trigger outbreaks during psoriasis, but their effects vary from person to person.

Reduction in immune functioning and inflammation can cause skin itchiness and flare-up. You should avoid those foods which can cause inflammation during psoriasis. Following are some foods that individuals should not consume if they are suffering from psoriasis.

A polyunsaturated fatty acid known as arachidonic acid is found in eggs, red meat, and dairy items. Previous studies have revealed that by-products of this acid may play a major role in producing psoriatic abrasions.

You should remove the following foods from your diet if you have severe psoriasis:

Celiac condition is a disease that involves an autoimmune response to the gluten protein. People who are diagnosed with psoriasis have an increased risk for gluten sensitivity.

It is very necessary for people to eliminate gluten-containing food from their diet if they are experiencing sensitivity to gluten and psoriasis.

Foods to be excluded are:

·   wheat and derivatives of wheat

Metabolic syndrome, obesity, and multiple chronic health conditions may occur due to too much consumption of high-calorie processed foods.

And these conditions may result in severe inflammation in the body, which may be directly or indirectly associated with psoriasis.

Foodstuffs to be avoided are:

·   any processed food contains a high amount of salt, fat, and sugar

Nightshade plants comprise solanine, which is the key source of inflammation and disturbed digestion in individuals. Consuming nightshades can be one of the most regularly stated triggers for psoriasis.

Alcohol can also trigger psoriasis by affecting the immune system of people. Those people who are suffering from psoriasis should avoid too much consumption of alcohol because it can aggravate the symptoms of psoriasis.

Those individuals who are experiencing psoriasis flare-up should consume a diet enriched with anti-inflammatory foods.

You should use the following foods if you are suffering from psoriasis:

·   berries such as raspberries, blueberries, and strawberries

·   dark fruits such as grapes and cherries

Fatty fish are a rich source of omega-3s which have anti-inflammatory properties. Although more studies are required which could demonstrate the association of psoriasis and omega-3s, there are still some studies that show that omega-3s can reduce inflammation in the body, which is linked with psoriasis.

Fish which you should eat are:

Some oils also comprise anti-inflammatory fatty acids. There are some healthy oils that contain a higher ratio of omega-3 – omega-6 fatty acids.

Oils to consume are:

According to research, there are some nutritional supplements that may be beneficial for decreasing inflammation in psoriasis. Vitamin B-12, vitamin D, selenium, and fish oil-containing supplements are useful in case of psoriasis and may reduce the severity and frequency of flare-ups.

Following are some options that you should consider while selecting the best diet for your illness.

Dr. John O. A. Pagano was a well-recognized figure among the wellness and health community for his method of healing psoriasis through a healthy diet.

In his famous book, “Healing Psoriasis: The Natural Alternative’’, he explained the role of a healthy lifestyle and diet for naturally curing the symptoms of psoriasis.

The dietary approach of Dr. Pagano’s is as under:

·   limiting the amount of eggs, seafood, meat, grains, and dairy

Those individuals who are having sensitivity to gluten and psoriasis should avoid meals containing gluten, to improve their symptoms.

It is highlighted in a study that those individuals who have a mild sensitivity to gluten should follow a gluten-free diet routine to reduce their symptoms related to psoriasis.

Individuals suffering from psoriasis can also benefit from a veggie diet because vegetables lack inflammatory effects as compared to dairy and red meat products. Healthy oils, vegetables, and fruits are enriched with anti-inflammatory properties.

Dr. Pagano also demonstrated in his study that psoriasis can be reduced by taking a vegan diet.

You should be very cautious about the consumption of healthy nutrients so before consuming any food for the improvement of psoriasis, you should first consult your dietitian.

Along with reducing the occurrences of some chronic ailments, the Mediterranean diet also has various other health-related benefits.

Mediterranean diet in the form of a diet which includes healthy fats and antioxidants containing foods. It involves the removal of pro-inflammatory food items from your diet chart.

This form of diet contains whole foods instead of processed items. The Paleo diet is useful for removing the symptoms of psoriasis in many people because the whole foods which people consume during this form of diet plan have anti-inflammatory properties.

Autoimmune protocol (AIP) diet contains some oils, vegetables, herbs, and meat. This form of diet includes the removal of those items from your meal which can be the causal factor of inflammation.

As this diet contains meat in the form of its major element, it can be harmful to those people who have severe psoriasis. So, people should not follow this dietary chart for a longer duration

Low carbs containing a diet called keto diet has many benefits of improving nutrients and reducing weight in many people.

When people minimize the carb content in their diet then it ultimately leads to consumption of low processed food.

This form of diet also involves the removal of various anti-inflammatory vegetables and fruits from your diet.

As meat is the key element of this diet so it also enhances the level of protein in people’s bodies.

But this form of diet is not very advisable for many people because it can sometimes trigger the symptoms of psoriasis in many individuals.

People should add anti-inflammatory foodstuffs in their meals, for example, healthy oils, vegetables, and fruits, to minimize the severity level of psoriasis.

Moreover, removal of pro-inflammatory foodstuffs for example processed foods, dairy items, and meat can also be useful for reducing the severity and frequency level of the symptoms related to psoriasis.

For getting better results, it is better to take medical advice before following the above-mentioned dietary routine. 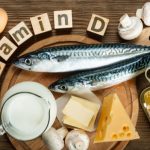 Benefits of Vitamin D, and How to Get More in Your Diet 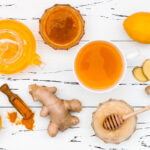 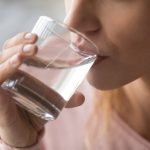 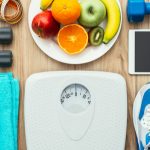 Importance of Diet and Exercise for Weight Loss 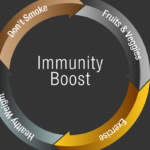 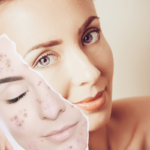 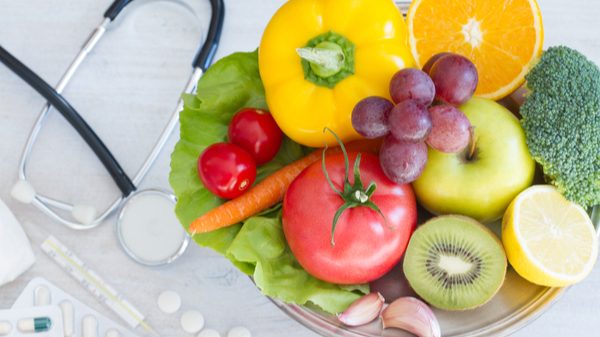 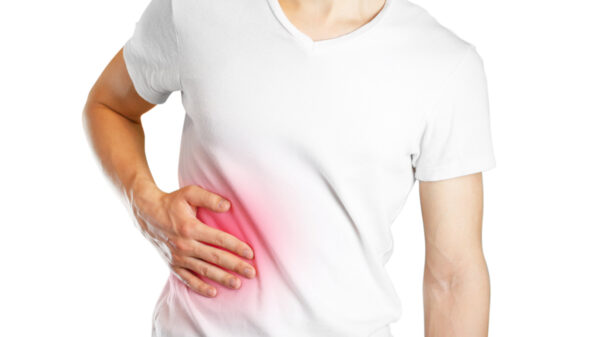 What is Cirrhosis? Causes and Treatment 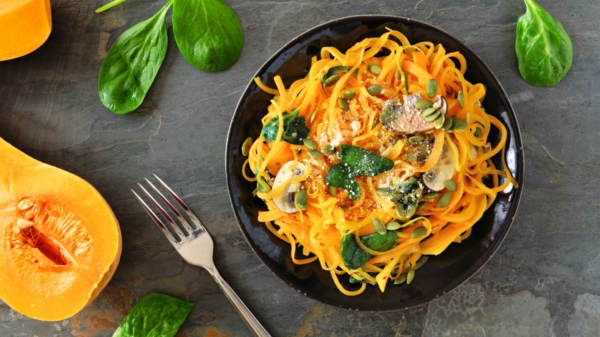 Foods Low in Carbs And Calories 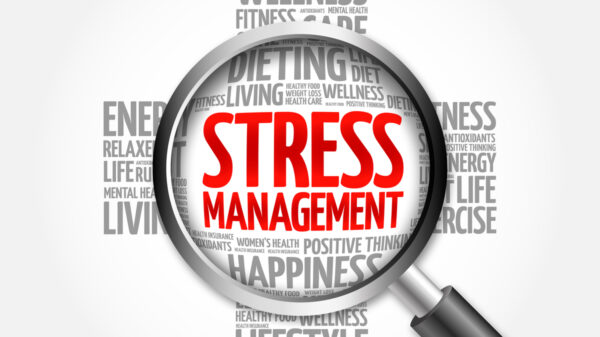 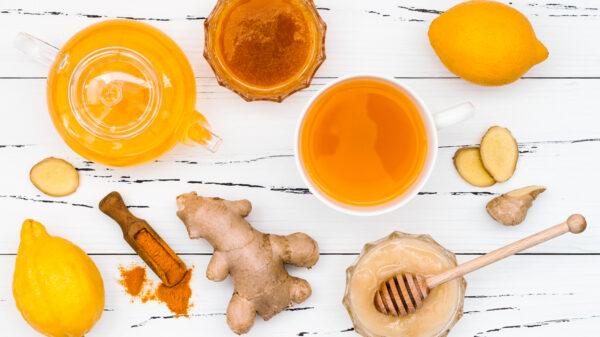 Health Risks Of A Sedentary Lifestyle